Dan Toulet, also known as Dan Letson, is a French musician who began composing music as a hobby. After becoming certified by the Abbey Road Institute in 2020, he moved to London and has since composed, mixed, and mastered music for a variety of artists, including Kelsey Gill, Flowerovlove, Ric Wilson, and many others, whose songs have received millions of streams on music platforms.

London's diverse musical influences have inspired Dan to expand his library of compositions across a range of genres. His experience in pop music has also given him a unique and fresh style to the sync music scene. 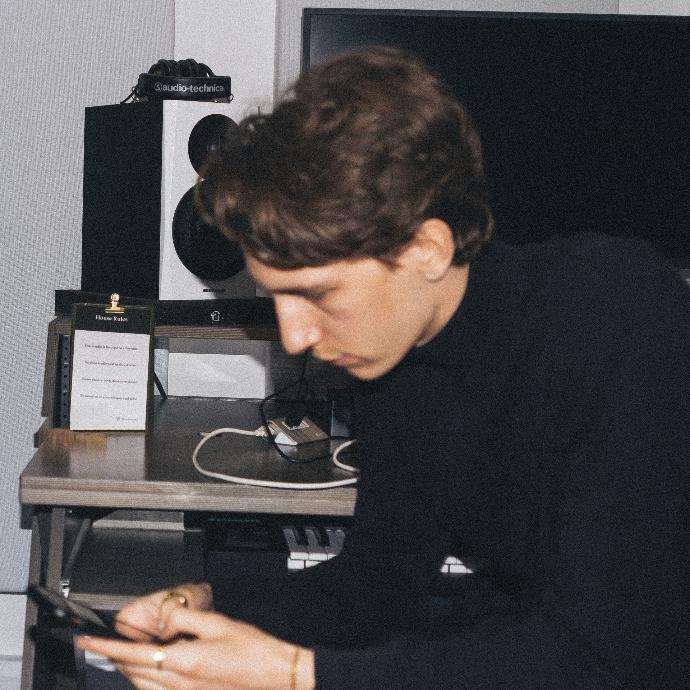